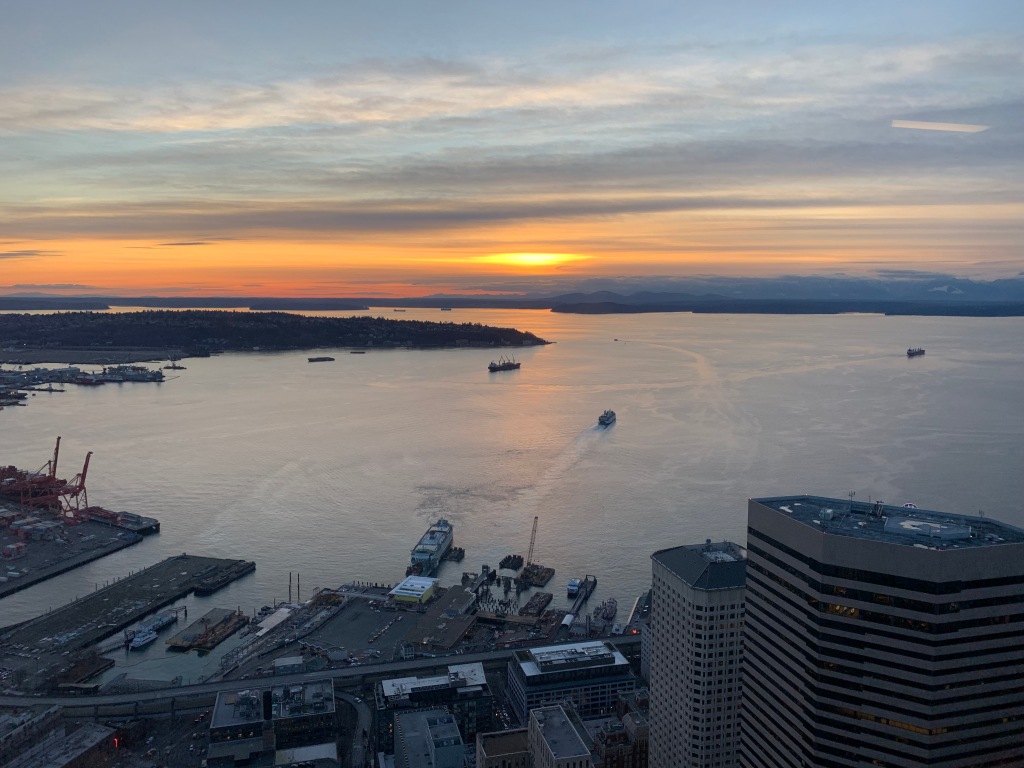 This past week, I traveled to Seattle, Washington to join the Apple Admins of Seattle and the Greater Northwest at their monthly meetup, and to record an episode of the Mac Admins Podcast with my friends Chris Dawe, Jonathan Spiva and Vi Lynk, as well as my new friend Ashley Smith. The topic was fairly simple: let’s talk about career paths and career trajectories and all the crazy things a life in IT can bring.

We talk a lot about technology in our jobs, but we don’t talk a lot about our jobs in technology, and it was great to sit down and chat about how we’ve gotten to where we are, where we’re headed, and what we’re learning about working with people, machines, and applications. In particular, I found Vi’s conversation about relationships mattering in IT to be illuminating. How we fit our departments and businesses into each other is so important. It made me go watch her talk from Penn State again, to remind myself of who my internal folks are, who my external folks are, and so I can close the loop with so many of those people again in the near term.

Ashley Smith reminded me of the importance of being willing to do the legwork on a topic when you don’t know the answer, and that the best response to a question you don’t know the answer to is “I don’t know, but I’ll find out.” We grind so many people through the grist mill of Tier 1 support, but we don’t spend time letting them learn, in favor of metrics that likely don’t have a good backing in objective reality. As part of managing service desks, we need to make sure that we’re not blindly adhering to metrics over the development of our people.

This week’s episode is a break from the minutiae of the job, in favor of some of the bigger picture. It’s worth your time to listen in the browser, or out on Overcast.

Seattle was a marvelous city to visit, even in the midst of winter, and I had so many incredible meals (Seven Stars Pepper! Harbor City! Jack’s! Arctic Club! Beer Star!) and conversations that it will remain in my heart. My thanks to organizers of the event, and to everyone that I got to see while I was out there for three days. Getting out to meet people in Mac IT all over the country is the best part of my job, and I can’t wait to do it again in March.