Monday morning, I got the call that no one wants to get: “The lock was jimmied. They got some of our computers.”

Immediately, we sprang into action. We’re big fans of SimpleMDM and Watchman Monitoring, and both of those tools came in handy. The first thing we did was check the logs from Watchman Monitoring’s client agent on the machine to see if it had checked in over the weekend.

One of the machines had checked in on Sunday! We set both to alert us if they checked in again, and logged into SimpleMDM to see if the device was checking in there, as well. We could see the one device, which gave us a couple different options: We could lock or wipe the machine and hope that it wouldn’t just end up in a landfill, or we could try to get the machine back by giving some data to the police.

I know from experience that just giving them an IP Address isn’t likely to get a good result, so we started to think what else we could we do to get the machine back? What if we could give them a location, and more information? 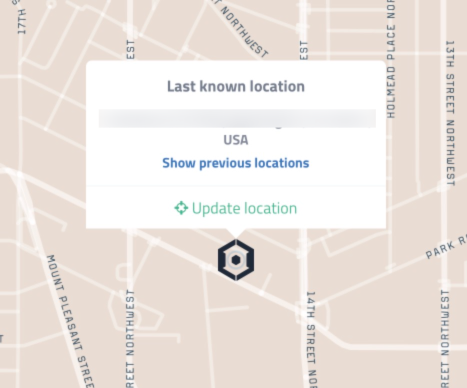 Enter the Prey Project. The Prey tool works as a behind-the-scenes agent on your behalf. When it’s in regular mode, it’s not doing much. But, when you turn on Missing Mode, things get a lot more interesting. Your Mac will now check-in with nearby Wi-Fi networks, perform a full location scan and give the police something to work with. It will also take pictures with the FaceTime Camera on the Computer, and capture screenshots, giving you more material to work with: 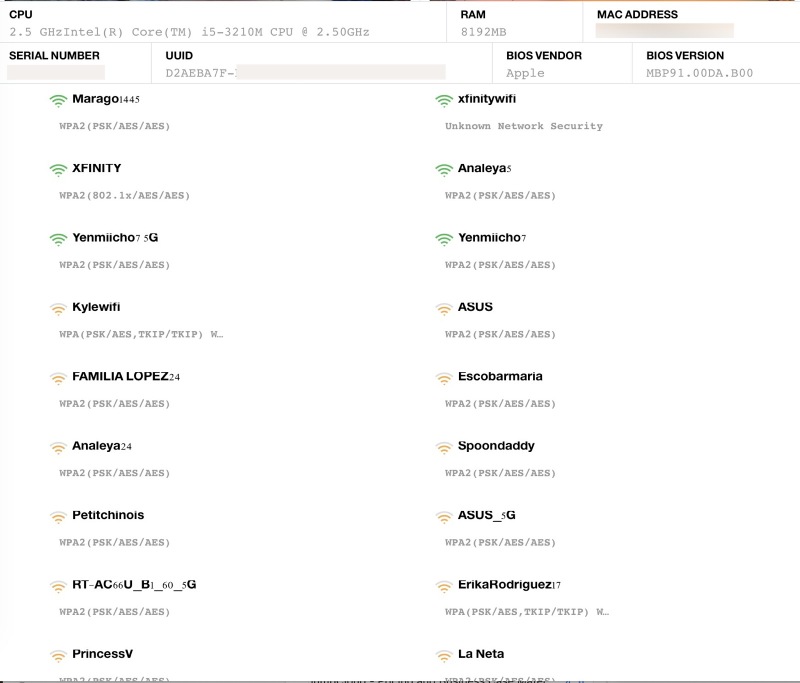 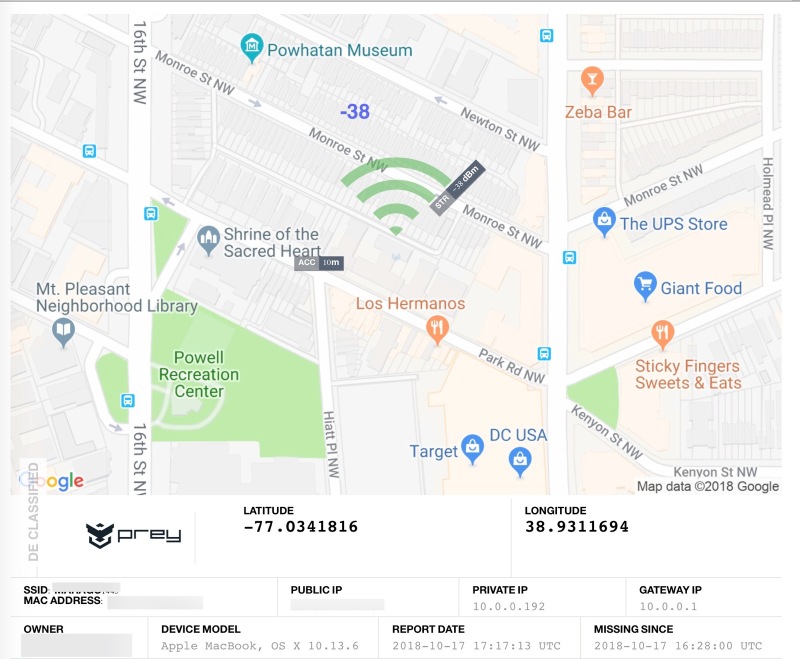 This post isn’t here to get you to buy Prey, but it’s to tell you how we got Prey installed when we didn’t have the machine in our full control.

By default, Prey requires an API key to register new machines, and their method is just “Hey! Install that at the Command Line by SSH’ing into the machine!” Which, okay, fine, that might work if you can get that far, but how’s about we do something a little bit different?

What we opted to do was to repackage the Prey installer, so that the package installer they built is stored in a common directory, (in our case, /Users/Shared) and then a postinstall script tied to the package handles the install with our API Key:

To build this package, we used Packages from WhiteBox. I created a new project, gave it a name (Black Widow), Included our Prey installer package to a known directory, and then add a Post Install script to invoke it using our API Key. 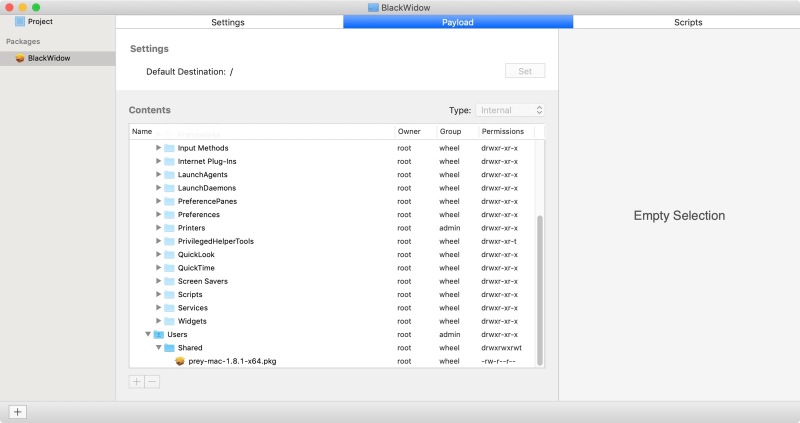 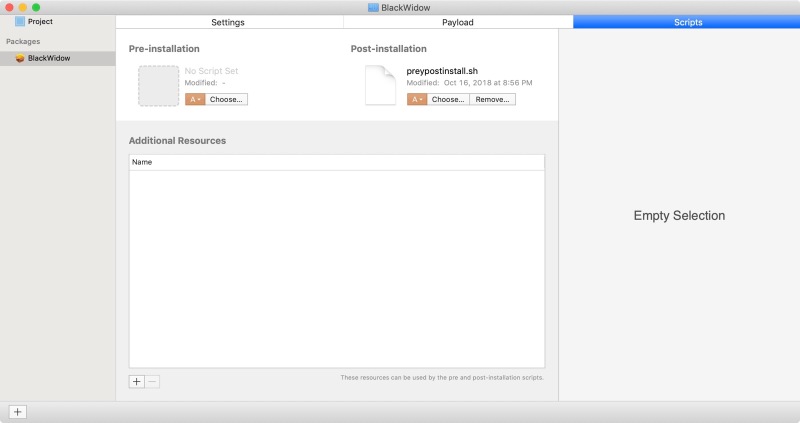 This gave me a functioning package that installed Prey and keyed it to our instance, which was great! But, how do I get it onto the stolen machine?

Enter SimpleMDM. You can use SimpleMDM to install a package onto a device, but only if you have a properly signed distribution package. The Black Widow package I made in Packages was unsigned, so now I just had to properly sign it using the prodsign command:

This gave us a properly signed package with a valid signature: 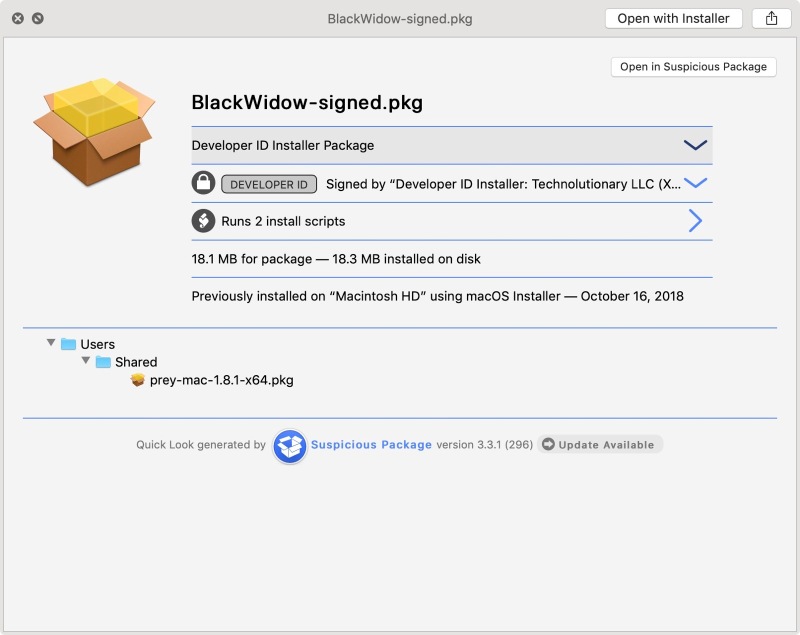 After uploading the package to our SimpleMDM instance, we scoped it to the machine, and waited for its next check-in:

From there, it was a waiting game until the person who had the laptop now was back in range of the internet. Sure enough, they came back online today: 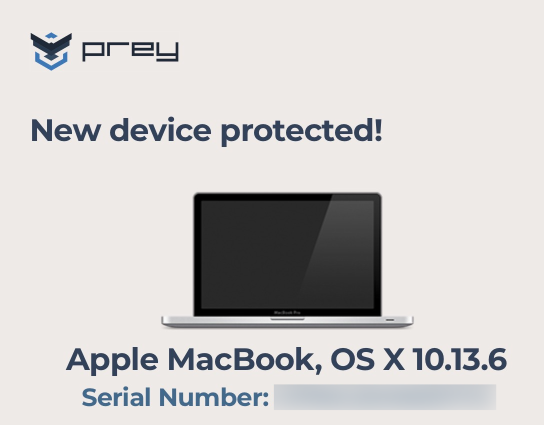 The machine’s location and positioning information, as well as some additional detail, gave the police something to use to be a little more active on the case. We’re now waiting to hear if they’ll be able to repatriate the laptop to its owner.

This site uses Akismet to reduce spam. Learn how your comment data is processed.